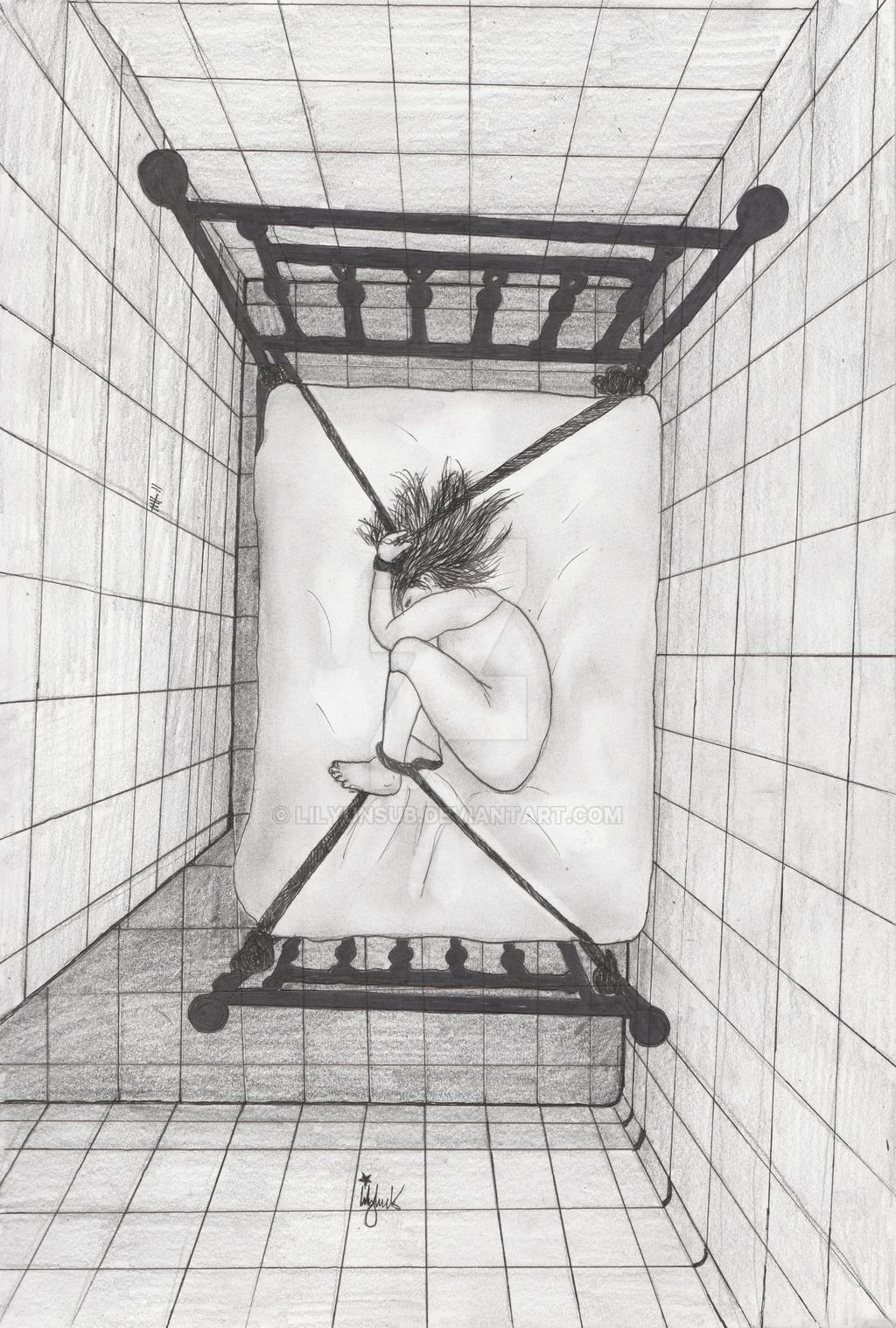 Something hit me really hard last night. I’ve  spent the last 2 years trying to make my world as small as possible because when I started to explore who I am, my full sexuality, spirituality and energy I became intensely visible to the darkest people again and was caught up in an intensely vulnerable moment that spiraled into fucking terrible things where I was drugged, sexually assaulted and tortured for not the first time in my life. I needed to make my world as small as fkn possible again to try and control it. Not trusting myself. I blamed myself for what happened to me. I used what happened as a reason to hide and try and control things when that was never how I got thru. Was completely letting go of control, trusting myself entirely in the moment that got me through everything. In particular, it was me being completely present in the moment of it all that actually caused him to go into a state of shock instead of me to the point where he untied me and told me to leave. My surroundings have mirrored my mind with complete chaos but now I know where I want to be and who.

I made massive changes all thru my life and overcame things that would kill most people many times over and grew from it each time. In this moment I’m not longer looking at who I was but who I am and who I will be. The questions of ‘what if’ are already answered in a way that means something positive rather than terrifying me like they used to. As strange as it sounds, im no longer thinking about how I can change things and wishing they were but made a decision that I can trust which has already made that change. Sometimes I’m overly analytical to the point of taking on burdens I shouldn’t. Awareness of terrible things happening before they do doesn’t make me culpable. I drew what happened to me before it happened. I saw the things that happened to me before they did but was powerless to change the outcome. The only place I wasn’t powerless was in my mind and its untouchable no matter what happens to this body. But this body is still mine. I reclaim it over and over. Inch by inch. cell by cell.

You can be the first one to leave a comment.

This site uses Akismet to reduce spam. Learn how your comment data is processed.