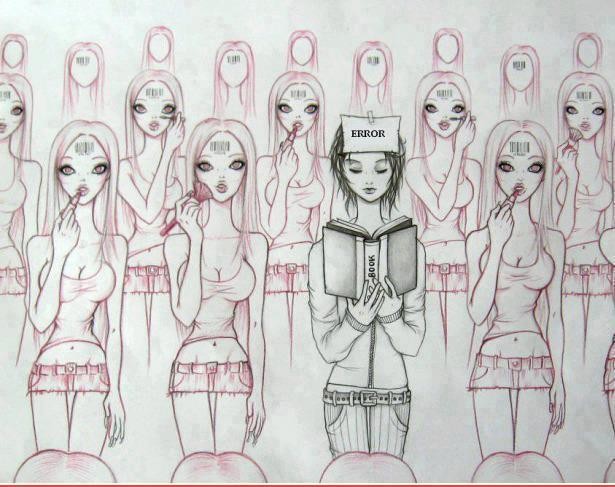 So far I’ve spent close to 60 hours working on the game. Its actually semi-playable! I’ve managed to implement some pretty cool features initially that will be utilised as part of the story later on =) it has an intoxication system (so taking substances or drinking affects your intoxication level). There is even a substance that will change everything about your character (even its species!). Aswell as that I’ve implemented an Achievement system, an Encyclopedia (to keep up with exactly how much of the game you’ve discovered). You can also find, plant and harvest seeds/plants. I’m considering putting in a survival type system whereby you actually need to eat and drink water to live haha. Btw, this isn’t some big thing to try and make the next GTA V its just me experimenting with something that I’ve always found interesting and seeing if I can actually create something besides music =) the bonus being that I’ve already created a bunch of new music and adaptations for the game hehe. 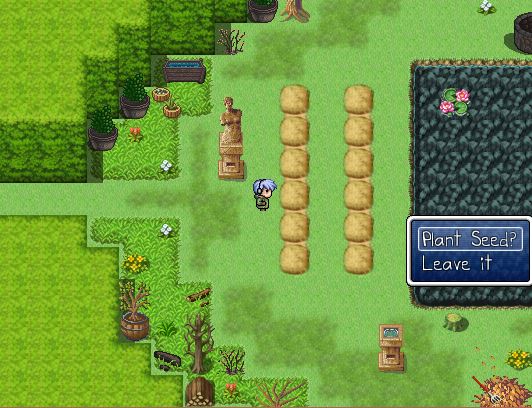 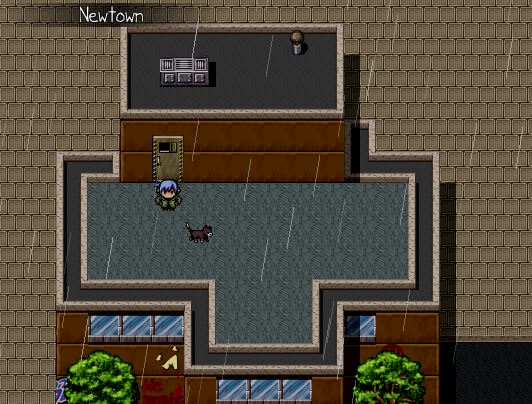 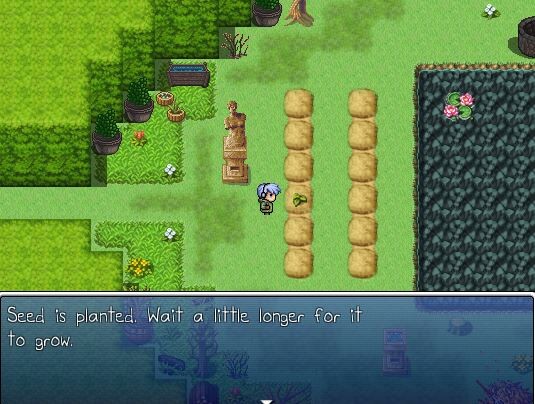 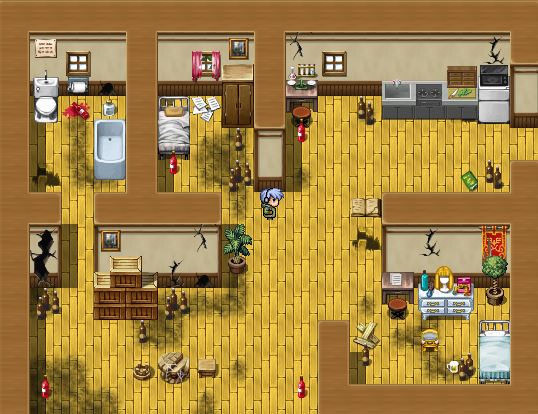 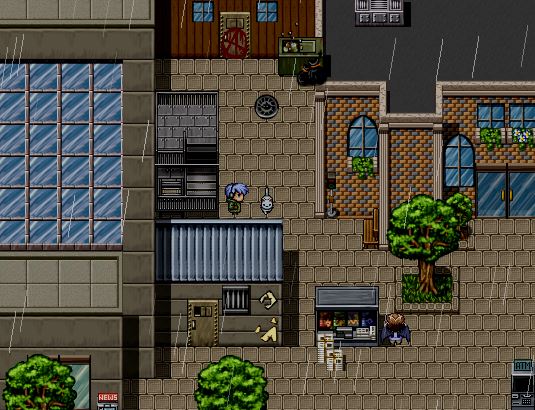 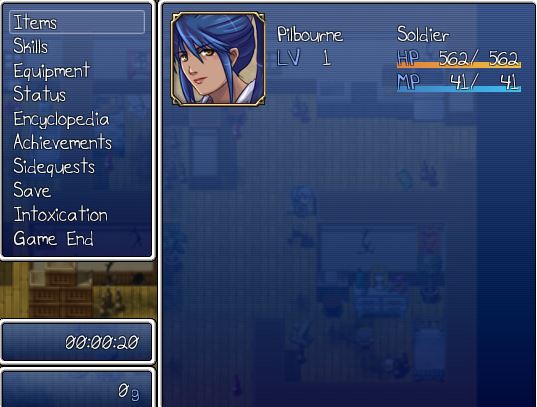 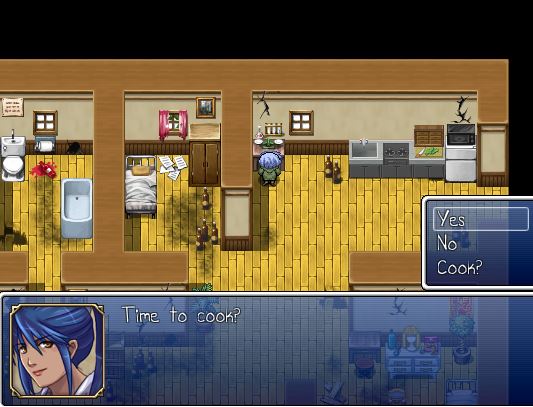 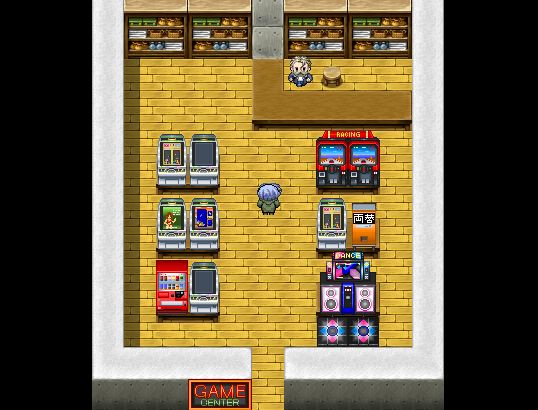 UPDATE: a few pics of what happens when you take Licky Drops… it changes the entire game and how you can interact with things: 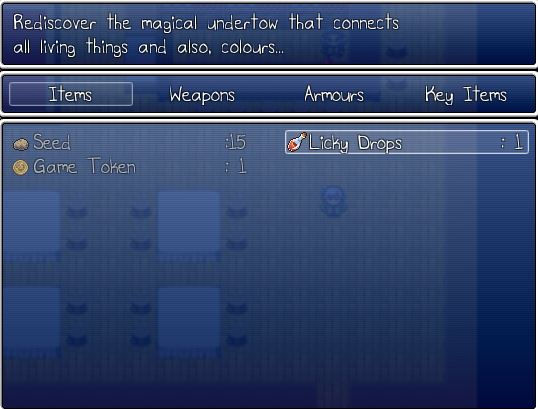 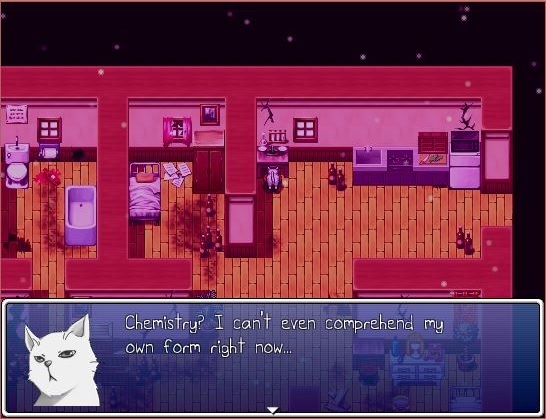 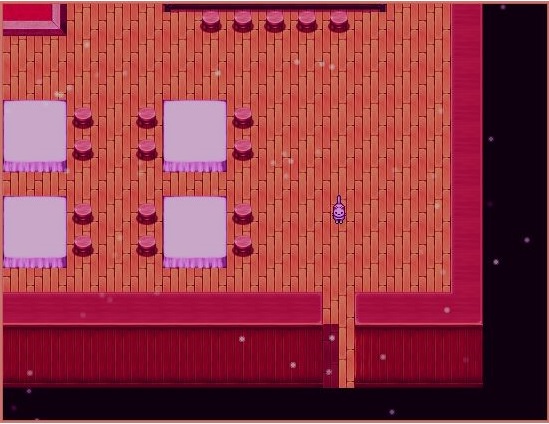 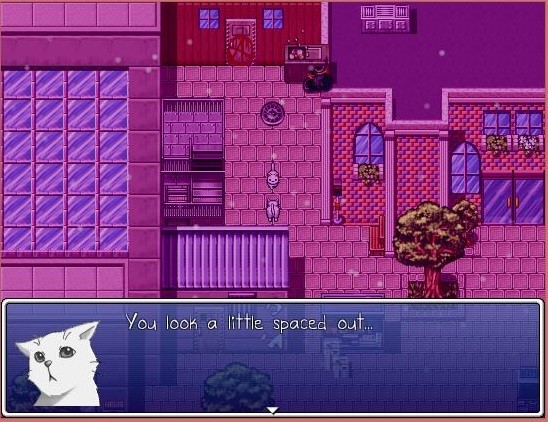 Oh yeah, and there are now 3 different arcade games you can play (if you have the tokens of course) <3 hehe

That is so cool. Big respect Lily 🙂

Haha this is gonna be soooo epic! Well done baby…. think i may go and “test” the arcade games for you now! 🙂

I’m very much looking forward to this 🙂

This site uses Akismet to reduce spam. Learn how your comment data is processed.